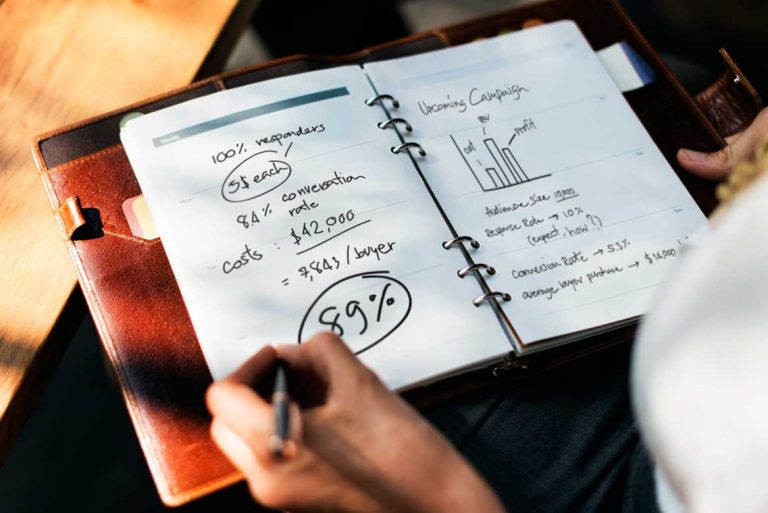 The start of every year brings about all manner of crystal ball-gazing and bold predictions about what we’ll see in digital marketing. Remember how 2012 (or was it 2011?) was the “Year of Mobile,” and 2013 was the “Year of Video”? But sweeping prognostications aside, digital marketing in 2015—and headed into 2016—is less of a revolution and more of an evolution. The same way that higher education itself is continually changing and adapting to the new digital world, marketing strategies and tactics are also shifting. Over the next few months, we’re going to be pointing out some of the major trends in digital marketing as it pertains to lead generation in higher ed. Want a taste of what’s to come? Here are the 5 strategies that we think will be key to higher education marketing in 2016.

1. Changing Social Networks
Teens, aka the majority of prospective college students, just aren’t that into Facebook anymore. But that hardly means they’ve abandoned social media—they’re just flocking to Instagram and Snapchat instead. While you can still opt for ad campaigns on Twitter and Facebook (and if you’ve already invested in creating a presence there, don’t leave), savvy marketers are looking to showcase their universities on newer social sites.

2. Mobile is a Must
It’s no shock that the vast majority of high school and college students access the Internet on their mobile phones. According to 2014 data collected by Pearson, 84% of college students own a smartphone—a figure that jumped from 72% in 2013. If you’re one of the many colleges and universities that has been slow to make their websites (or even landing pages) mobile friendly, make a resolution to go mobile in 2016. It’s time to get up to speed with responsive webpages and even text-based marketing campaigns.

3. Video Levels Up
Many colleges and universities use video for distance learning or for a virtual campus tour on their admissions webpage. In 2016, video is headed for the next level as it becomes the preferred web experience. It’s estimated that by 2018, video will have taken up nearly 80% of all consumer Internet traffic, and even now, video accounts for half of all mobile traffic. From six-second Vines to nearly cinematic experiences for your annual fund, this is the time to focus on better leveraging video marketing.

4. Targeting, and then Retargeting
A prospective student clicks on your PPC campaign and visits your landing page, only to leave. They’re at least a little interested, so how can you get them back? Retargeting, or remarketing advertisements to site visitors who are driving your bounce rate, has become less of a “gee-whiz” product to more of a “must-have” weapon in your marketing arsenal.

5. Automation Gets Personal
We’ve come a long way from, “Dear ______, thank you for your interest in our program.” Marketing automation holds the promise of highly personalized, highly targeted, and expertly timed communications that are designed to enhance engagement while shortening the enrollment funnel. But the success of automation is increasingly dependent on how well integrated your systems can be. Triggered messages can deliver astonishingly high open- and click-rates (70.5% and 152% higher, respectively, than an email that comes out of the blue). Segmenting is also key—and it’s something too few marketers do.